In my anniversary post I touched on how Happy Herbivore would not be where it was today without you -- without the support and press of bloggers, friends and fans of Happy Herbivore. I am so grateful for your efforts and today I'm sharing a few blog posts about HH recipes written by HH's fan... enjoy!

Keri at I Eat Trees made HH's brown rice pudding (that is her awesome picture) and HH's zucchini muffins (we all need more zucchini in our life!). Plus, Lindsey of Eat Read Runalso rocked the pudding! Next, my girl Megan (Sweeton) of Sweet On made HH's single-serving brownie (and her pic makes me want one....NOW!) while my good friend Danielle of It Starts with Me inspired us with HH's Apple Crisp Muffins during her plastic-free week!

Then Kendel of Eating Abroad adapted one of my fave recipes: HH's Chocolate Zucchini Muffins (doesn't her picture make you want to lick the computer screen) and  Mary of Risen Loaf/Rooted Faith turned HH's famed black bean brownies into a pie! 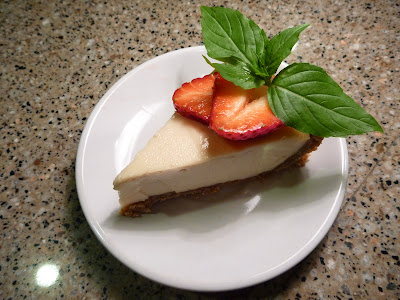 Plus Anu of Baking Adventures of Vicki and Maiis making me hungry for HH's cheesecake while Emily of AnEmily's Vegan Adventure makes me want to whip up another personal fave:  HH's teriyaki chickpeas!

Still more tasty StephORama of Veg Fort Worth baked up a batch of HH's cinnamon buns and Steffers of Thoughts of Life and Dark Chocolate admits to being addicted to HH's Red Lentil Dal! 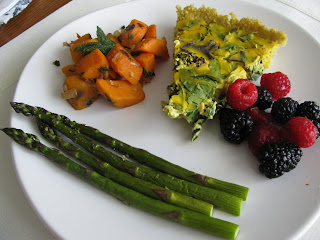