Today, Scott, the pugs & I all become ex-pats.

In the four years I've had this blog, we've moved to two new homes. We moved from Boston to Los Angeles and then from Los Angeles to New York City. Both adventures across America were spectacular and now we're on to our third home...

Only this time we're leaving our home country altogether and relocating to St. Maarten, a French/Dutch island in the Caribbean. I guess after we've lived on both sides of America, the only place left to go was outside! 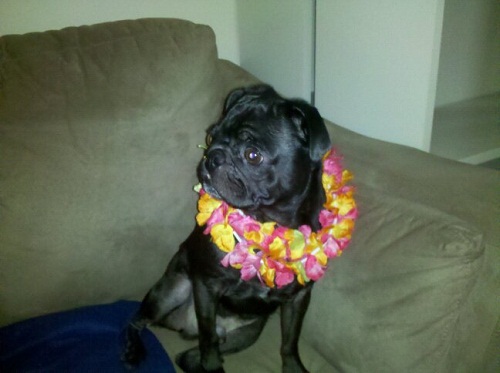 We loaded all our Earthly belongings into a storage pod last week (it's surreal to see your entire life packed up into one big container!) and this afternoon we fly to our new home.

Four giant suitcases, three laptops, 2 dogs and 1 husband. Oy vey. I'm going to be a hot mess at the airport! 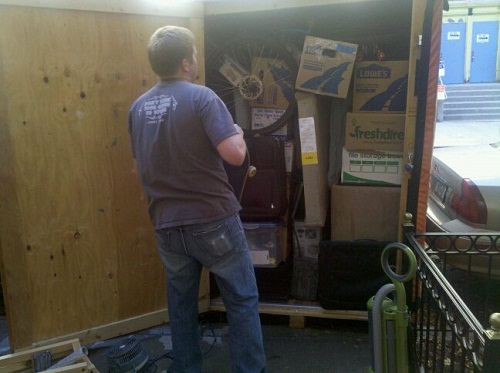 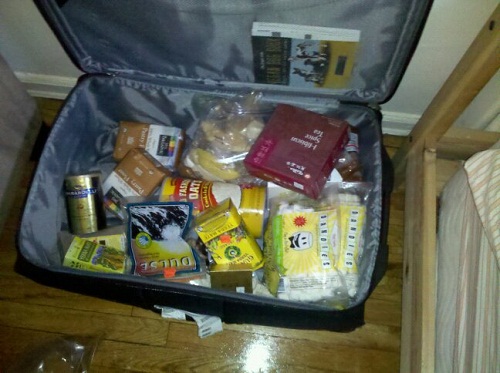 (Essentials! a.k.a. ingredients I probably can't get on the island so I'm taking with me! p.s. Under those two bags of vegan marshmallows I have a 3lb bag of nutritional yeast!)

This move is, without the question, the hardest yet. Each move has been sad but this one is almost gut-wrenching. We've loved living in New York City and we've enjoyed the good company of many friends. Plus, the vegan food is off the hook here. Where else in the world will I have not one by two vegan ice cream parlors? 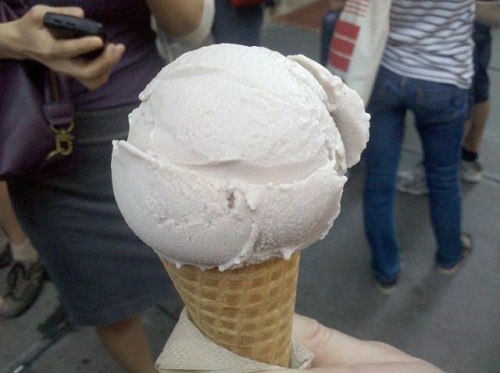 Still, we're excited. Living in the tropics will be the experience of a lifetime---an opportunity you don't turn down, no matter how scary, sad and emotional the relocation could be. (Plus I'm salivating just thinking about all the cheap, year-round tropical fruit!)

So, with a humble conclusion:

New York--and America, it's not good-bye, but, I'll see you later.