Scott & I spent the weekend in Charleston, SC for his 10th Citadel reunion. It was the first time I was back in Charleston since our wedding andsince I was vegan. 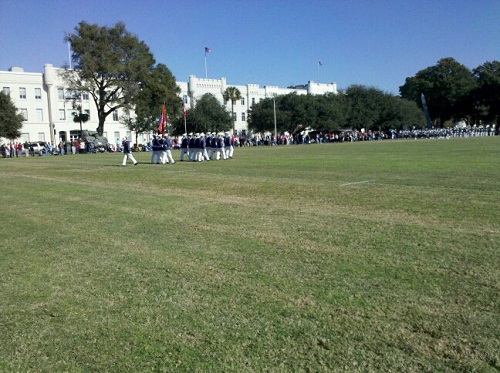 Although the South--and especially Charleston, is known for its hospitality, I had to wonder how hospitable it would be to some rather picky vegans from New York City.

Turns out the South has charm even for the vegans. Three of the restaurants we visited, Caviar & Bananas, Fish and Mellow Mushroom, had vegan options onthe menu. (C&B actually had a vegan sandwich called "Herbivore" which I just *had* to order). Then, Coleman Public House had vegetarian items aplenty (that were easily adaptable to be vegan) and even Wild Wings (a famous wing house) bent over backwards to create two vegan dishes we could eat! (p.s. I think my idea to put their famous BBQ sauce (that's vegan!) over some fries was pure genius! It was like eating the wings again but without the cruelty and cholesterol!)

I also found this little gem that was vegan, too:

Andwe enjoyed one of our most beloved Southern foods which are naturally vegan---boiled peanuts!

Here are some photos from the Citadel reunion: 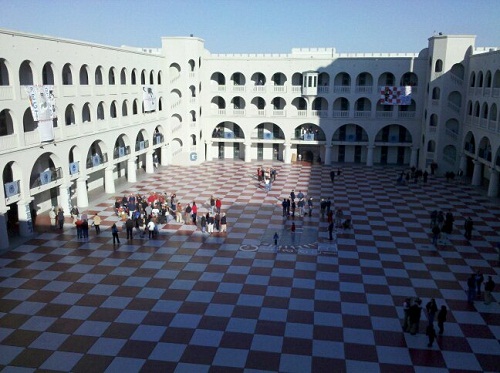 Scott (in blue) saluting his company as they passed by during parade. 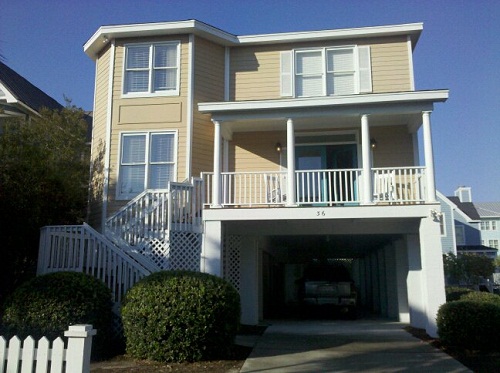 Our beach house--quite the spacious change from our NYC studio! 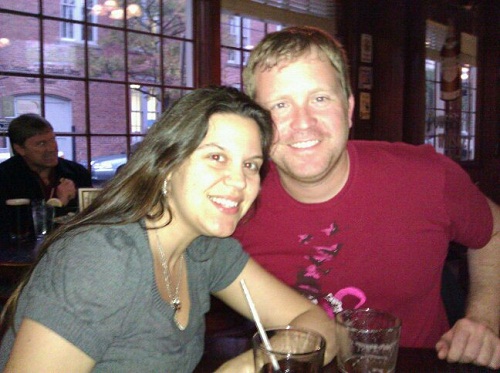 Also, here, Scott & I are sitting at the exact table, in the exact seats, where we met almost seven years ago. It was purely accidental that we ended up at this restaurant (we'd ducked in to get out of the rain and suddenly realized where we were). When the hostess asked us if we wanted to stay for a drink, and we saw that our table was open, we sat and savored the seven years we've been together. It was a fine start to a memorial trip.

Going back was indeed interesting. It feels as though we lived there many lifetimes ago. I suppose it is true, then, that life does indeed change you and with each passing moment, you are a new and slightly different person.