The Twins and The Windy

Where did I leave off? Oh right, South Dakota. Since South Dakota we've visited Minnesota, Wisconsin & Illinois. I'll get straight to the food because I've been teasing my twitter friends long enough! (If only my phone and twitpic got along...) More photos of our eats are on flickr. 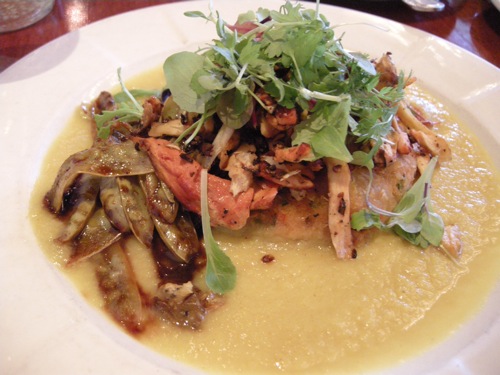 The daily vegan special at French Meadows in Minneapolis, MN.

Honestly, this was one of the best meals I've ever had. I am going to butcher the description, but here goes: Lime Bean Cake with Chicken of the Forest Mushrooms over top in a Curry Sauce. Yeah, that really did the dish NO justice. 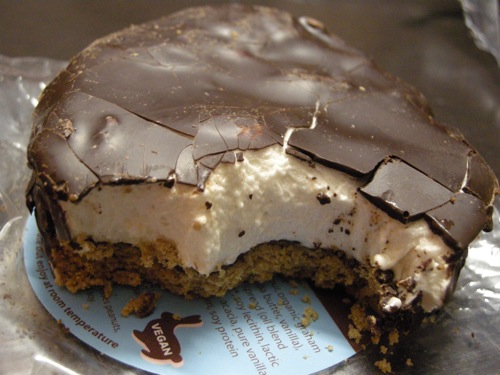 Vegan Smore by Sweet & Sara (found it in a Chicago Whole Foods). 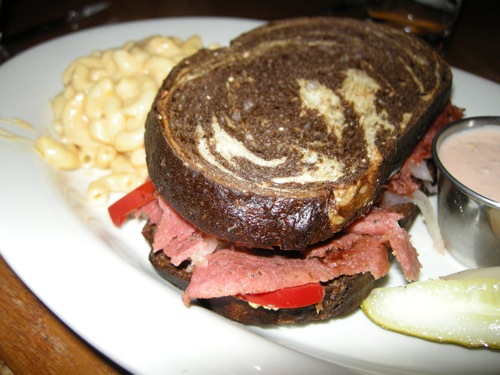 My twitter friends insisted Scott & I go to Chicago Diner and eat the vegan Reuben. I'm not a fan of fake deli meat (or Reubens) so I made Scott order it. ;) (He loves Reubens, BTW) -- his side dish is vegan mac n' cheese. 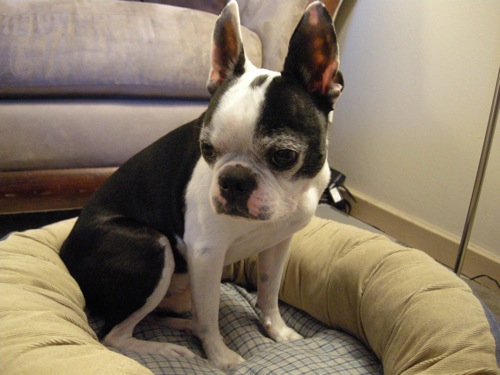 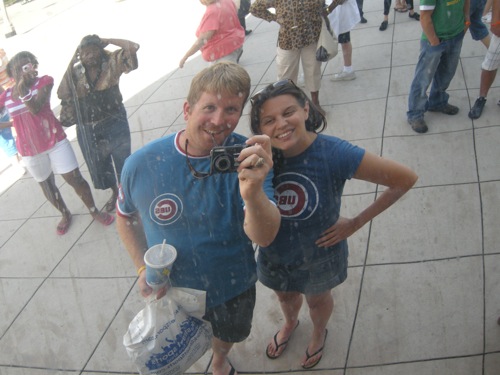 Scott & I had entirely too much fun with the bean. You must see the other photos on flickr! 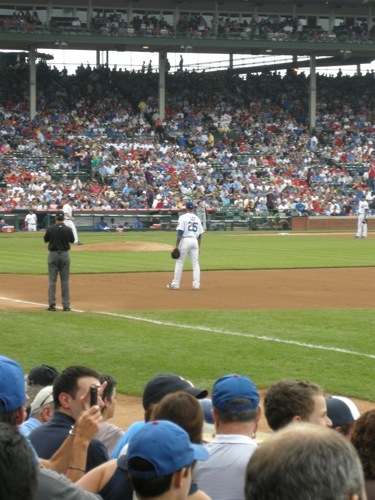 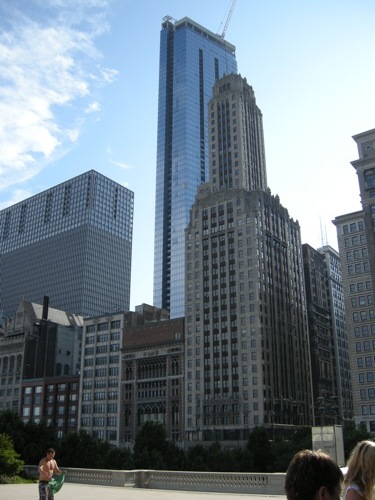