Scott & I spent the weekend in Yosemite, easily one of the most beautiful places on earth. These pictures don't do Yosemite justice but I'm sharing them all the same. We also have over 100 photos up on flickr, including photos of deer! I was also pleasantly suprised with how vegan-friendly Yosemite and the surrounding areas are. In Yosemite, I was able to find plenty of vegan food from soy yogurt to alternative baking co. cookies to cereals, Amy's frozen foods and the usual: canned beans, soups, bread, etc. We stayed 13 miles south in Bass Lake (also exceptionally beautiful) and our campsite's 'lodge' offered a vegan boca burger which hit the spot after a strenous 6.6-mile hike to the top of Yosemite Falls.

Now for the picture show! 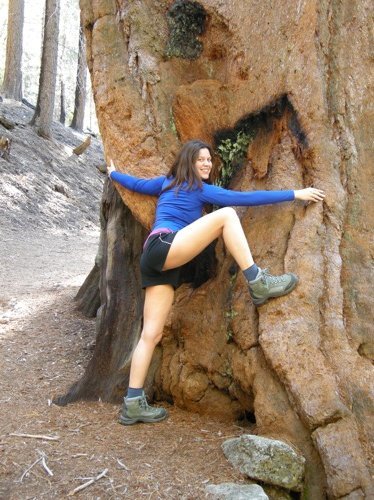 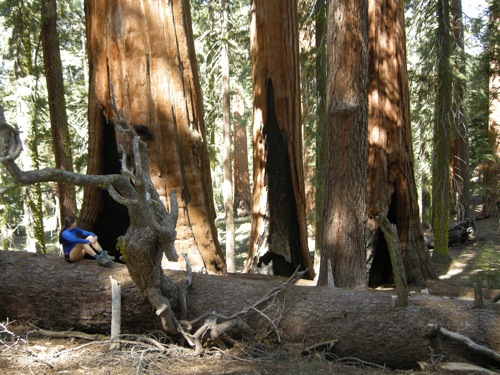 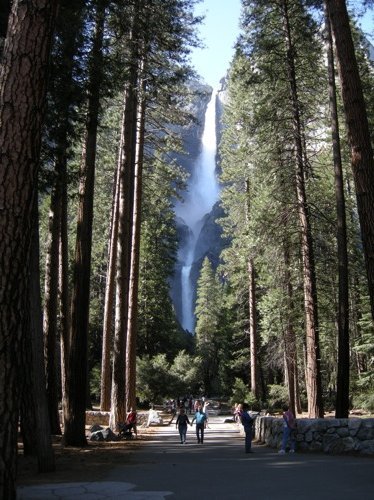 Yosemite Falls. We hiked to the very top of the falls! 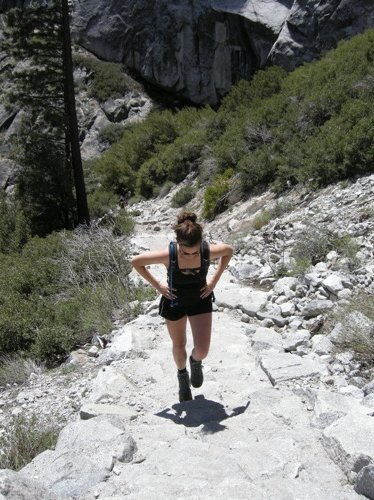 Hiking is the best workout! Just pass the tree line... 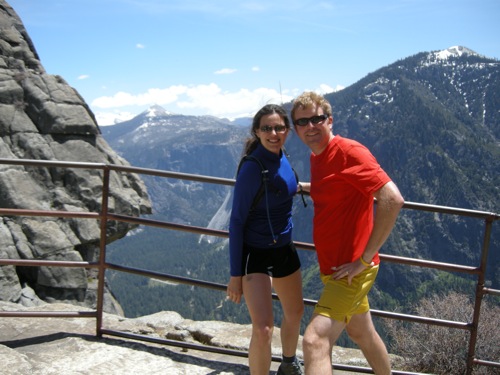 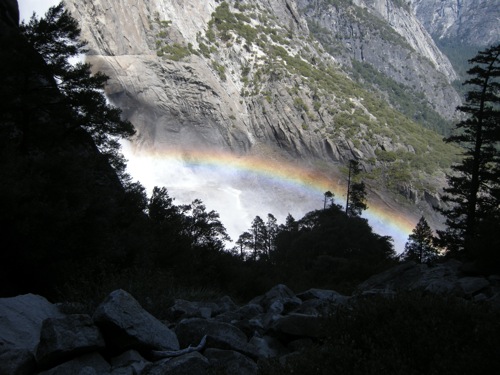 Catching a rainbow on the way down...